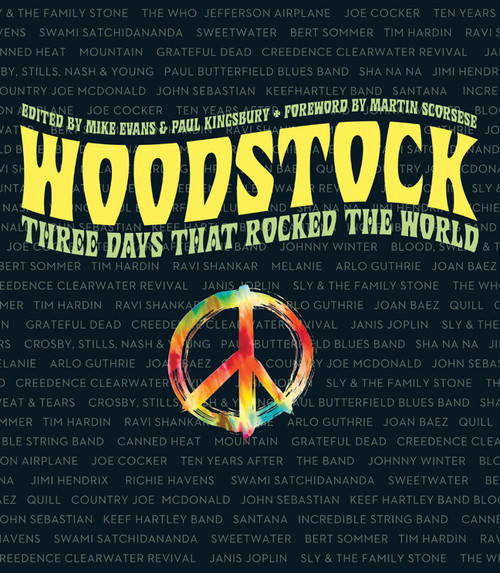 It defined a generation, exemplified an era: Woodstock was unlike anything that has ever happened before or since. Relive the moment and get back to the garden with this day-by-day, act-by-act account of everything that went down on Yasgur's farm. With interviews and quotes from those who were there and a wealth of photographs and graphic memorabilia, Woodstock is the ultimate celebration of a landmark in modern cultural history. Woodstock is organized in three parts: o Origins sets the stage by describing '60s counterculture, along with the festival's organization. o The Event includes a rundown of each of the 32 acts, in the order they appeared, one spread to each performance. Fans and politics are also featured prominently here. o The Aftermath focuses on media coverage, follow-up festivals, Michael Wadleigh and Thelma Schoonmaker's documentary, and Woodstock's enduring legacy.
×