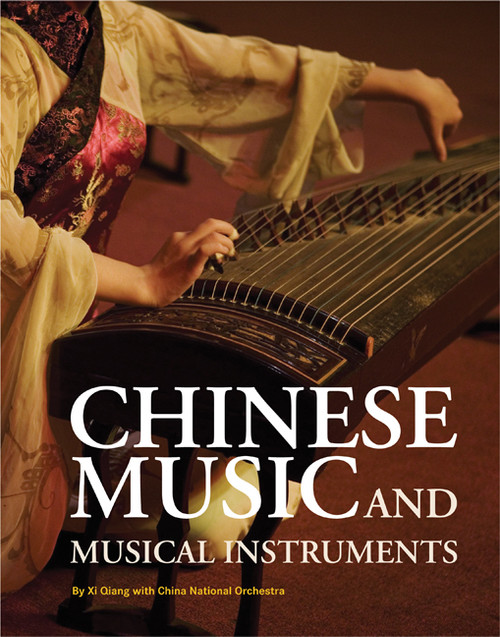 With dozens of color photographs and insightful text, Chinese Music and Musical Instruments describes in detail the musical instruments with which a Chinese folk orchestra is equipped and their working and sounding principles.There are as many as a thousand different kinds of musical instruments in China. Only a tiny portion of them are used in an orchestra. The selection of musical instruments for an orchestra depends on how well they complement one another. A Chinese folk orchestra is composed of four sections: wind, plucked, percussion and bowed. This book is also devoted to the description of the development of classical Chinese music and the introduction of some music-related tales of profound significance. Chinese music is a big family composed of various distinctive types of music: Chinese folk music played at weddings, funerals or in festivals an fairs. The religious music played in religious services conducted in Buddhist and Taoist temples. Court music, which reached its zenith during the Tang Dynasty. The scholars' music based on Confucian thinking was the embodiment of the musical life of academia and refined music of this kind is still prevalent in today's society.
×