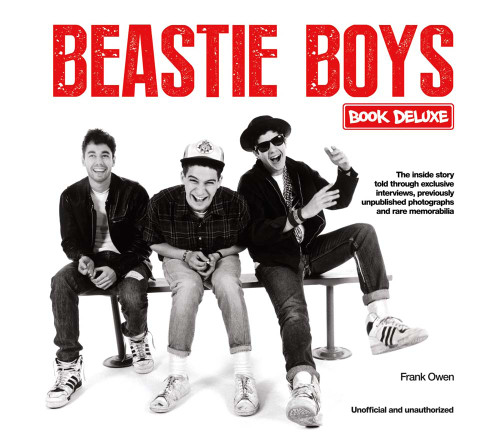 The Beastie Boys were one of hip-hop's most influential and consistently creative groups—and Frank Owens knew them in their earliest days and followed their careers through every stage. Now, in the wake of  Adam Yauch's tragic death, he offers a personal, insider's account of hip-hop's original white bad boys as they evolve from spoiled kids to globally acclaimed musicians with conscience. Drawing on contemporary and new interviews, Owens paints a picture of more than just a band evolving, but of the changes in music and popular culture the boys lived through. The fascinating photographs and facsimile memorabilia transport the reader back to the sweaty New York summers of the late 1980s—and show exactly how these three nice middle-class Jewish boys forged a template for the contemporary hipster style.
×