Victoria: A Celebration of a Queen and Her Glorious Reign 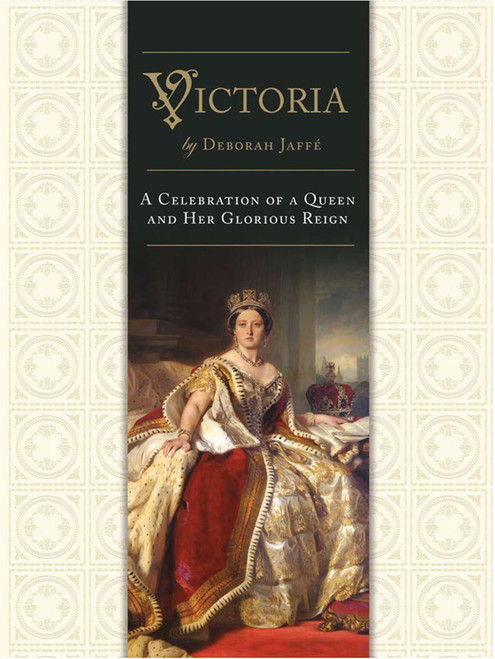 An incisive tribute to one of Britain\u2019s most powerful and influential monarchs ever. Queen of Great Britain and sovereign of an empire on which the sun never set, Victoria ruled for an unprecedented 64 years—a record only surpassed by Queen Elizabeth in 2015. With more than 200 photographs, Victoria provides an illuminating overview of her life and reign, exploring her happy marriage to Prince Albert of Saxe-Coburg, her subsequent friendship with the ghillie John Brown, and her Gold and Diamond Jubilees. Deborah Jaff\u00e9 looks at every aspect of a remarkable era, including its politics, art, science, and society, and shows why, over a century after her death, Victoria\u2019s influence endures today.
×

Queen Elizabeth II: A Celebration of Her Majesty's 90th Birthday

During the Reign of the Queen of Persia:

Who Was Queen Victoria?:

Adele: A Celebration of an Icon and Her Music